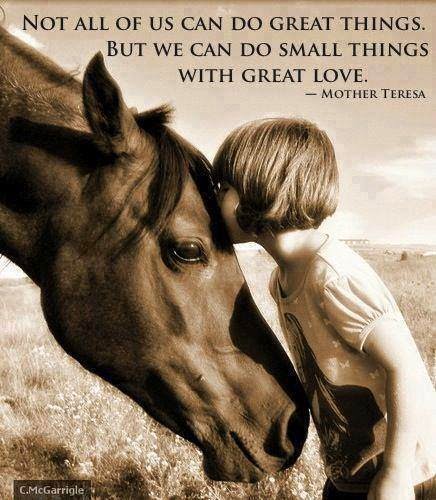 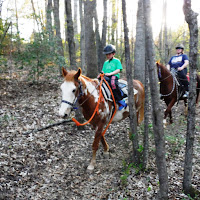 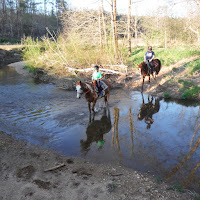 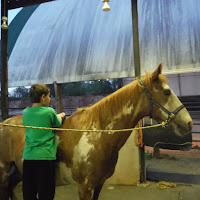 I cried a little.

Very beautiful story and I heard your voice telling it the whole time. Sometimes the nicest gifts we get and/or give is when we least expect it.